We are always trying to push the envelope here, and one way we do that is through some creative post-processing, like that seen in the low-key black and white dog photos seen in this post.

Let us know what you think by leaving a comment below! 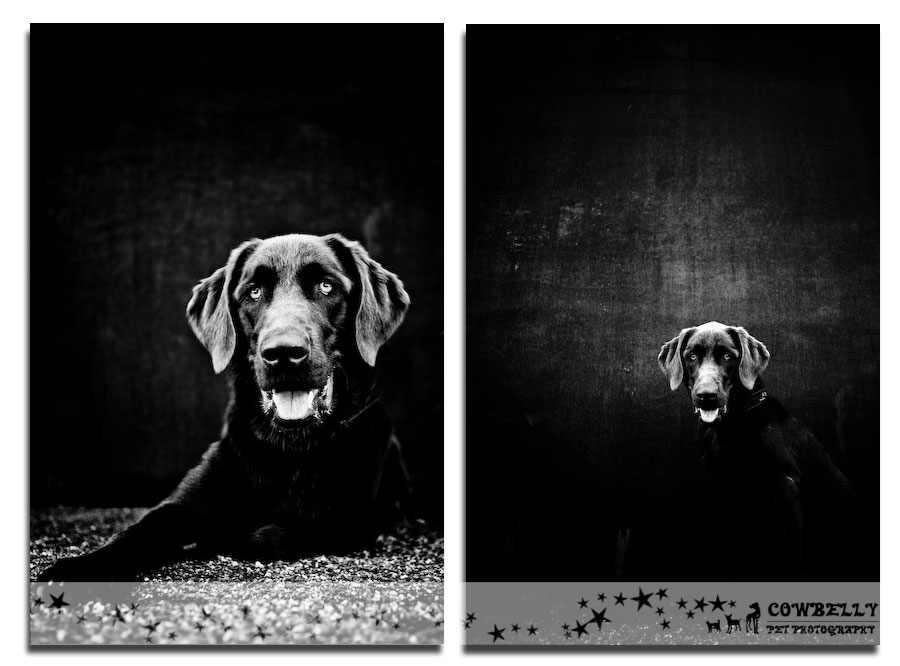 FYI: low-key black and white images are those that are mostly very dark (and black) tones, with a much smaller amount of light (and white) tones to define shapes and contrast. True low-key images have very little midtones and are really defined by the striking contrast between the opposite tones. BTW: we were inspired to do this by low-key photos we saw recently of a motorcycle in a large studio. Inspiration can come from anywhere. 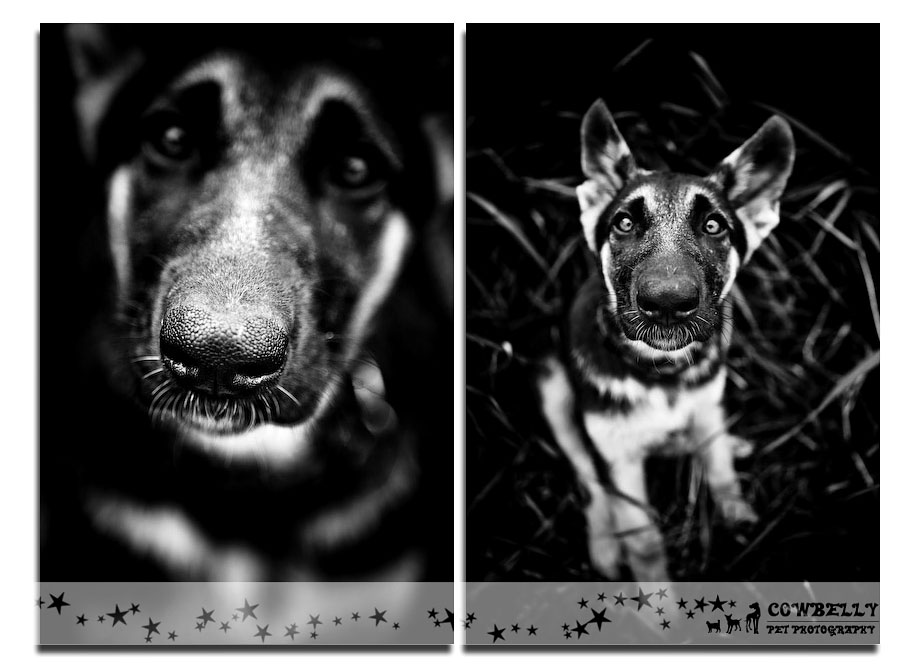 The photo below was on the cover of a program invitation for an APA gallery show. It was one of several finalists selected by an esteemed panel of judges. 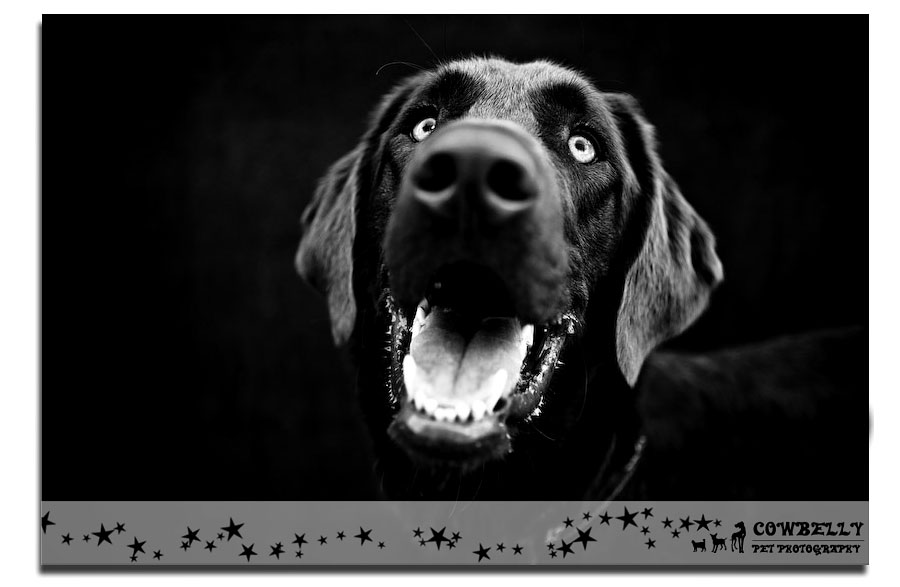 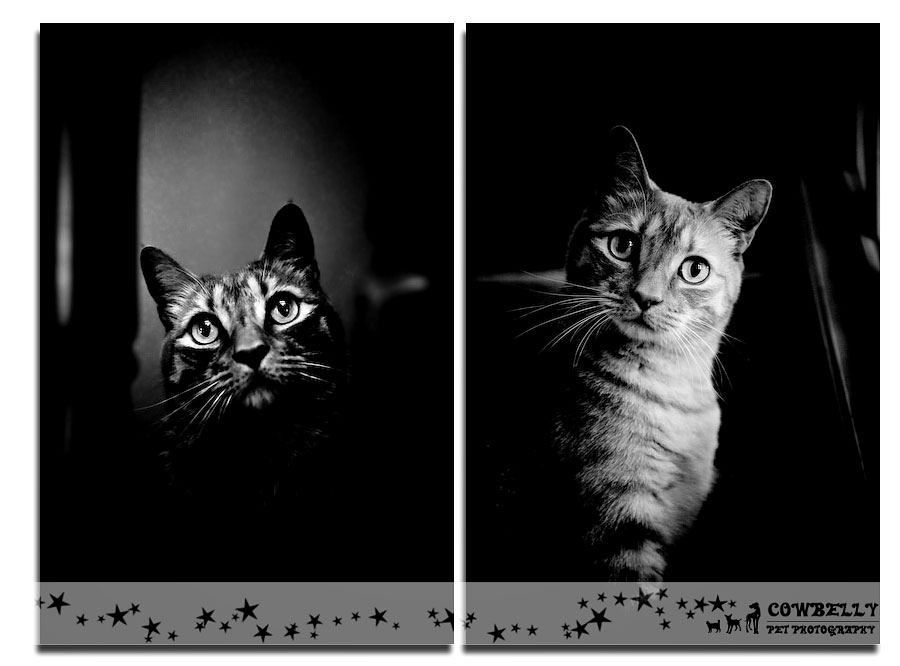 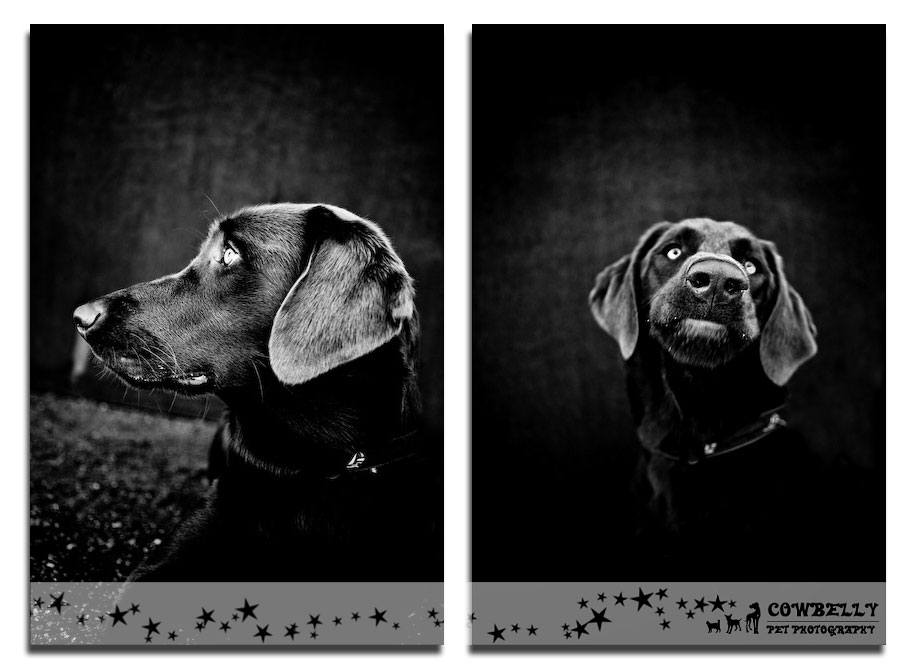 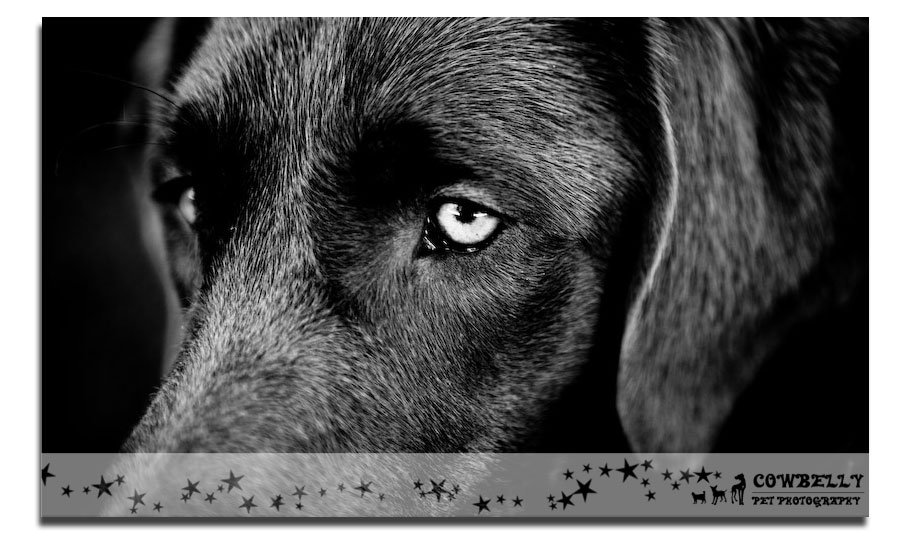 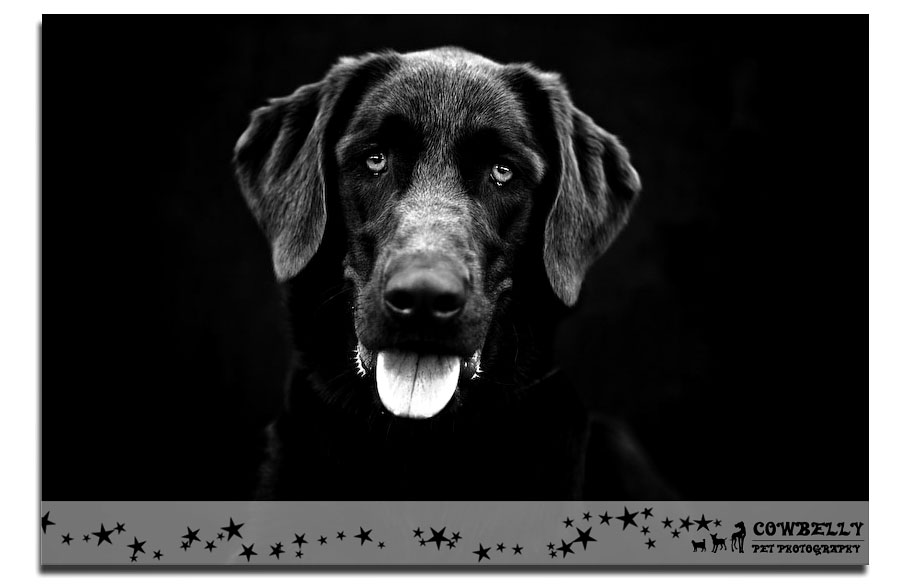 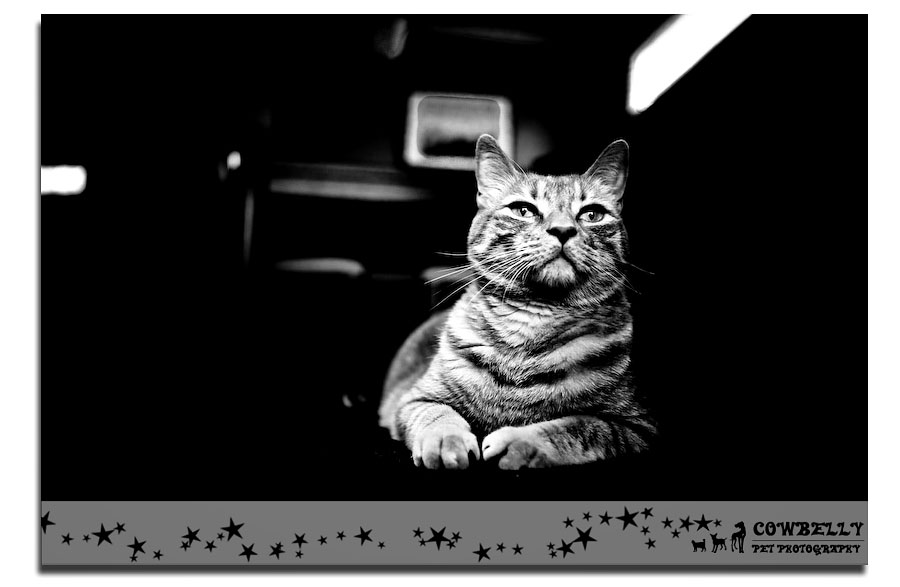 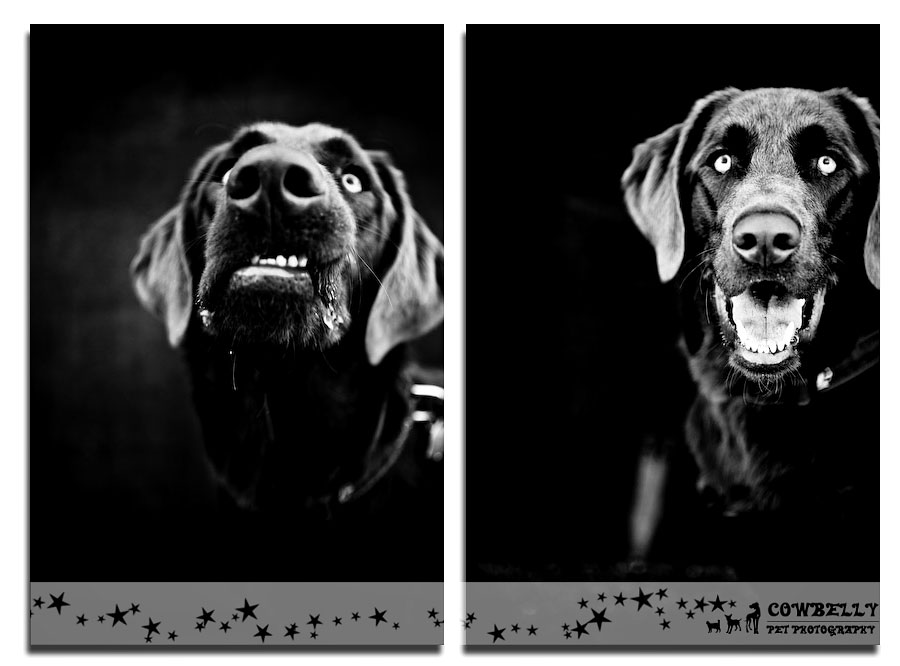 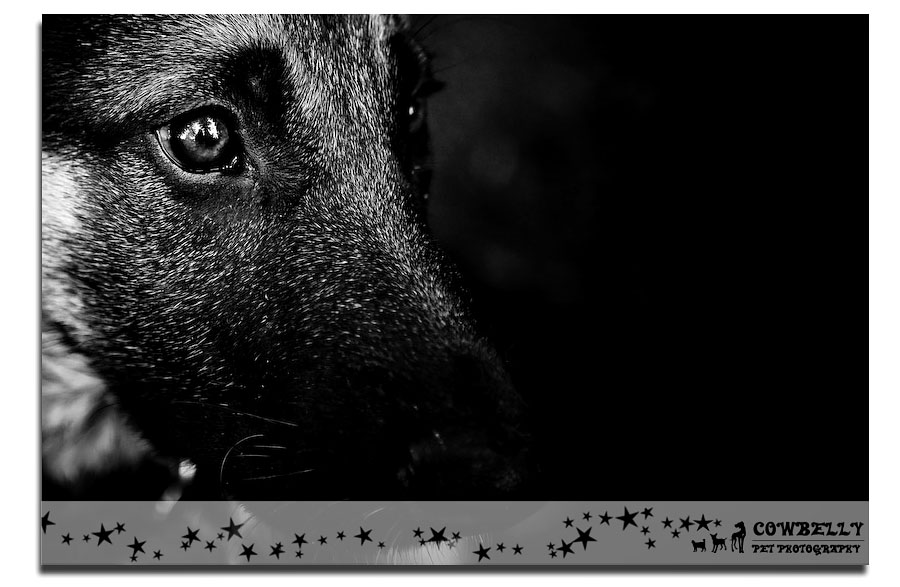 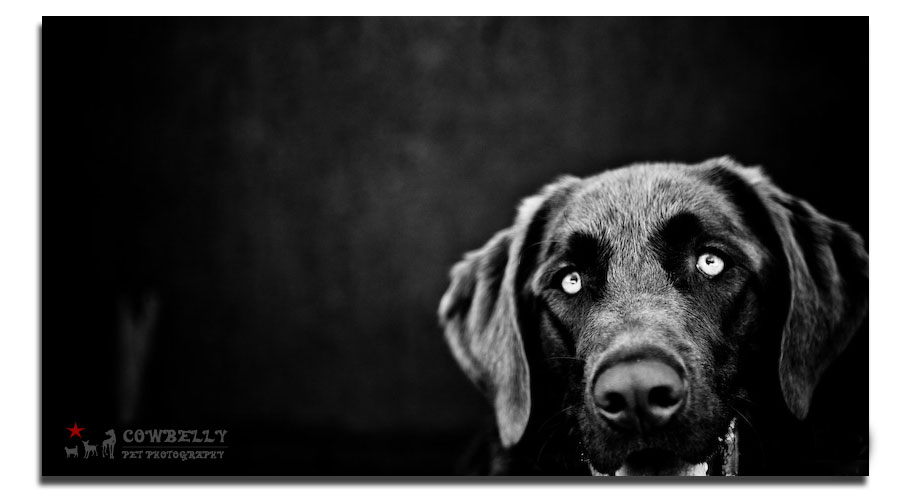 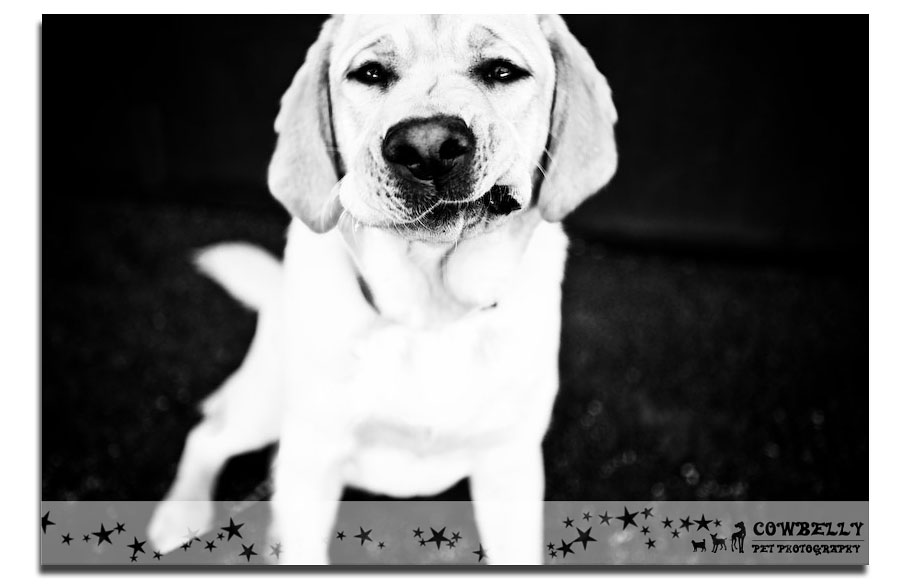 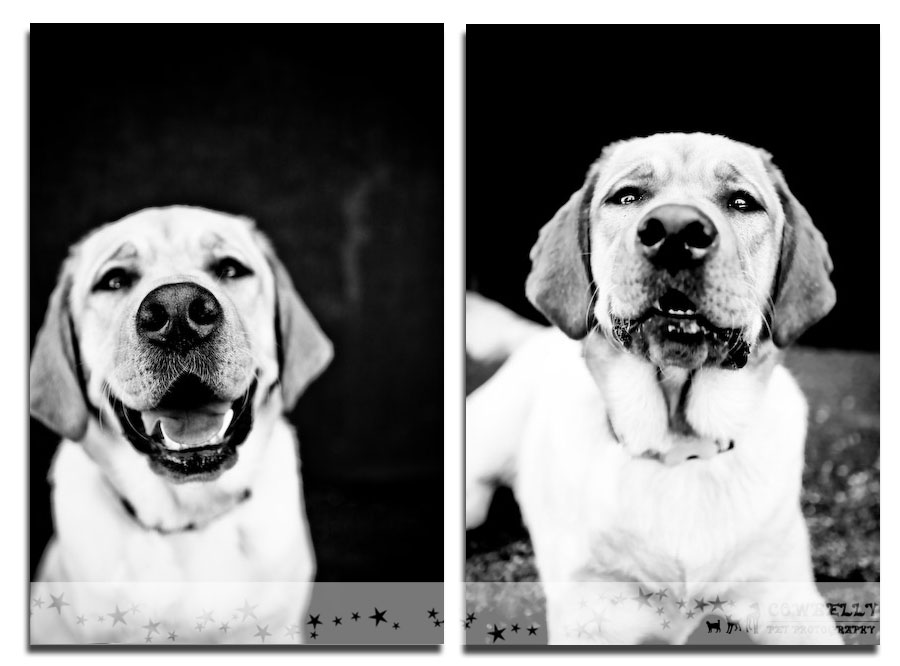 Most expressive eyebrows on a dog ever. 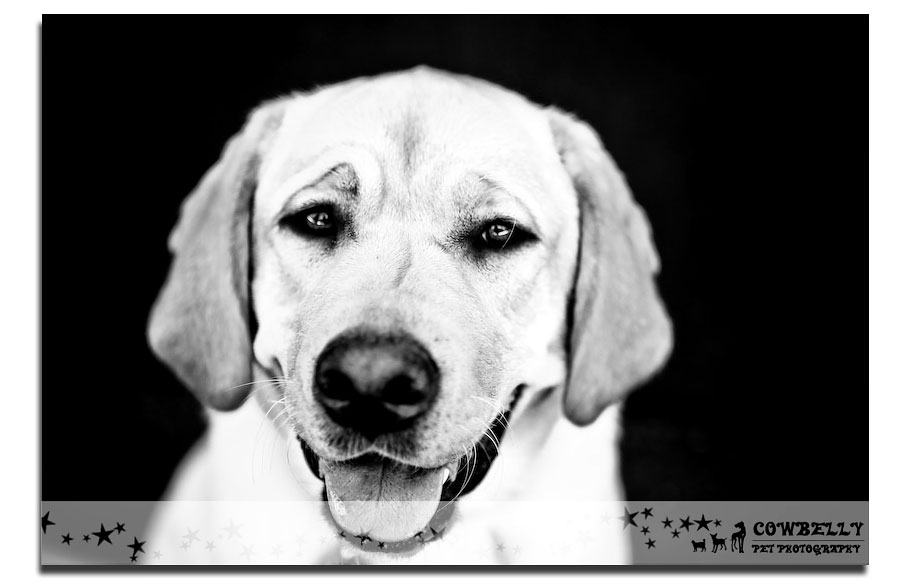