She specializes in high production value shoots producing premium images for advertising and packaging use.

‘MADLY in love with the shots. Brilliant job on this shoot…you guys have really managed to capture the authentic and candid dog moments that we’ve been talking about.’ -Dave Griffin – Marketing Director at Mars Petcare

‘These (photos) are a HUGE upgrade from what we’ve had in the past.’ – Eric Yager- Brand Manager at Bailey Brand.

‘…we could not have done this without your patience and professional candor/experience! We knew we had the right partner early on and are so grateful for your whole team.’ -Audra Nebolini -Associate Creative Director at CBX

‘It was an absolute pleasure working with you guys. You gave us 200% … and I so appreciate that. Thank you for being so organized and thoughtful and focused.’ -Leigh Rodwick – Marketing Director at Kriser’s Natural Pet.

‘Your work is quite honestly phenomenal Jamie! I’ve been doing this for 2 decades now and I am so happy [my client] backed my decision to hire you.’ -Sarah Cronin – Art Director at Bluehaus

‘Client is LOVING the photography, along with all of the art directors working on the account!’ -Karly Erickson- VP of Creative Services at Rinck

‘You really did an amazing job capturing all of the distinct personalities of the pups!’ -Kate Fenner- Digital Marketing Manager at The Honest Kitchen. 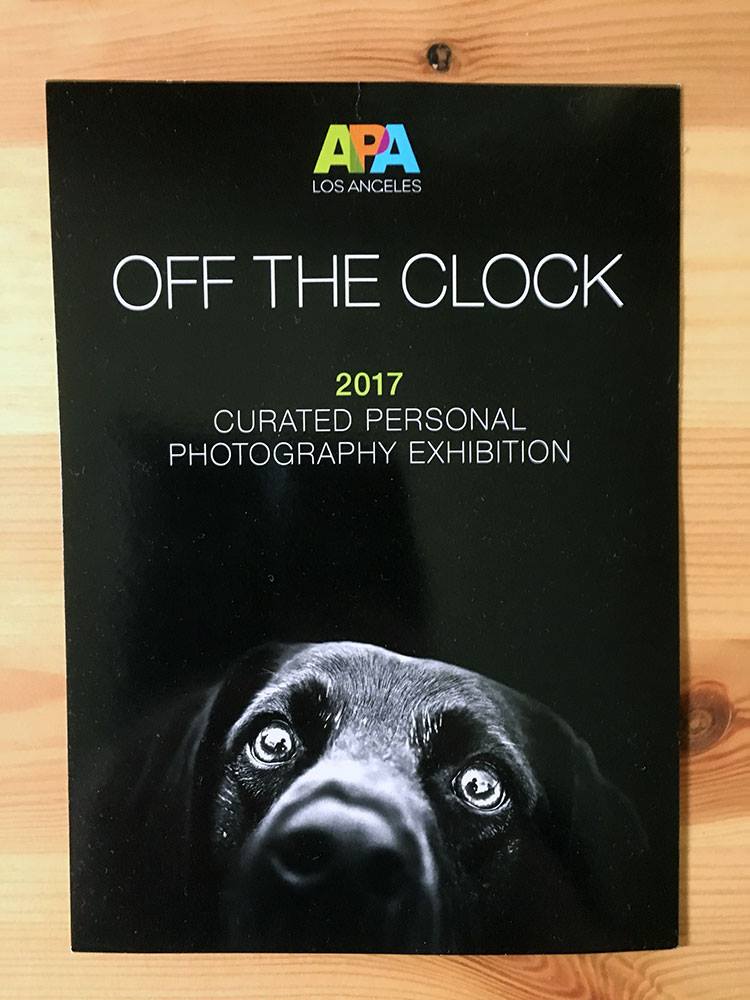 A delightful surprise came in the mail one year. Jamie’s photo they chose for the program is called ‘Curious Cooper’. 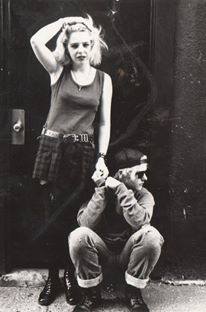 Jamie’s friends Lucy and Willa. The first pet photos she ever created in 1999. She still misses the girls.

Jamie is one of the most experienced commercial animal photographers in the industry.

But did she ever intend to create a photography career?

What she really wanted to be, and worked hard to become- was an applied animal behaviorist.

She received her BA in Psychology from the University of Washington in 2002 where she studied a variety of animal psychology courses, and had every intention of starting a dog training business and continue on to do graduate studies.

But the economy tanked after 9/11, she was flat broke, and just needed to make some extra cash to pay the bills until she could figure out her next steps.

So she picked up her old Pentax film camera, and, alongside her P/T dog walking work, began photographing pets for every dog and/or cat owner she knew in her hometown of Seattle.

The rest, as they say- is history.

Jamie’s career has had many twists and transformations over the years, and she is thrilled to find herself where she is now- photographing ‘cute young things’ that bring her heart joy.

Adding more of the human element to her work with kids, babies, families and adults has renewed her passion and love for her craft.

She is excited to see what fun adventure her work takes her on next.

Will the next adventure be with you?